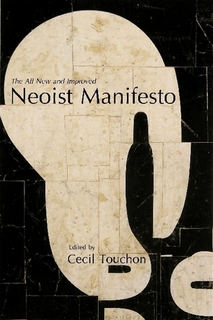 The Neoist Society presents this important document of Neoism for a world hungry for a new revolutionary message. This unusual – trans lingual – edition is an abstract manifesto that allows the neoist practitioner to interpret it in any way that he can. Literally any Neoist from any place or any time can understand it’s purely visual message. A Neoist classic.

Each image is like a zen koan accompanied by a cryptic commentary from Monty Cantsin and Karen Eliot.

Makes a cool gift for all your friends and enemies! 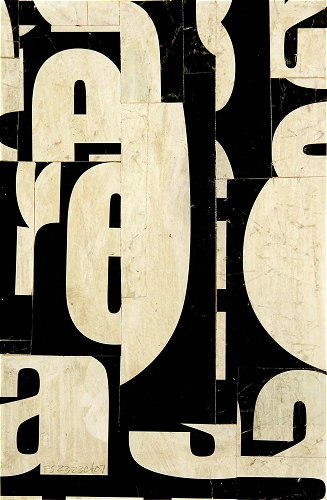 First Fruits of the New and Improved Neoist Manifesto on View

The Neoist Society has commissioned collage artist Cecil Touchon to design a special trans-lingual Neoist Manifesto for the 21st Century. This manifesto will be composed of an, as yet, undetermined number of images created from bits and pieces of lettering that are composed into purely visual compositions.

The idea is to create an open art manifesto as Neoism has created an open pop star (Monty Cantsin). With this manifesto artists from all over the world will be able to express their own ideas and claim that they are interpreting the Neoist Manifesto.

This Neoist Society project is a device to undermine the attempt by art historians to limit artistic ideas to the particular historical moment and local where they first cropped up. The Neoist Society sees this as a conspiracy for creating an undue level of importance for works of art that have fallen into the hands of collectors and art museums who seek to ever increase the value and importance of their collections. 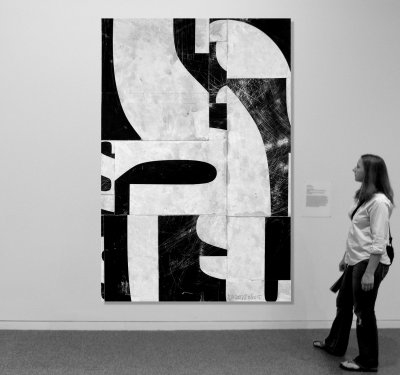 Artistic creativity and ideas are like fire. They is not dependent on anything other than the conditions that allow them to arise. Those conditions crop up constantly all over the globe and are therefore not specific but general in nature.

According to the author…

“What I am doing is creating a carte blanche for artists everywhere to explore the New and use the manifesto as a kind of oracle to come up with their own commentary. That commentary need not have anything to do with any previous commentaries by other artists or by Monty Cantsin. I envision the possibility that there will be an unending dialog created by this manifesto since it stands outside of time or place. I think we have come up with something quite spectacular and of unending benefit for those who determine how to make use of it.”

The initial works that first inspired this project were made from distressed street posters. The first one, in fact, of this type was created from a protest poster found on the streets of Paris after a 2002 May Day demonstration which said “STOP” in large white letters followed in smaller, yellow letters by “the violence”. All of the works for the Neoist Manifesto are made with similar papers in a 9×6 inch format. These will serve as studies for a group of paintings that will be in the 6×4 feet range. 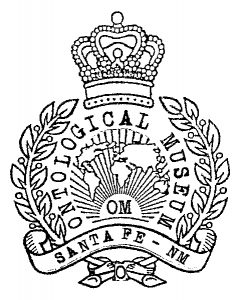 This is an Ontological Museum Publication

of the International Post-Dogmatist Group